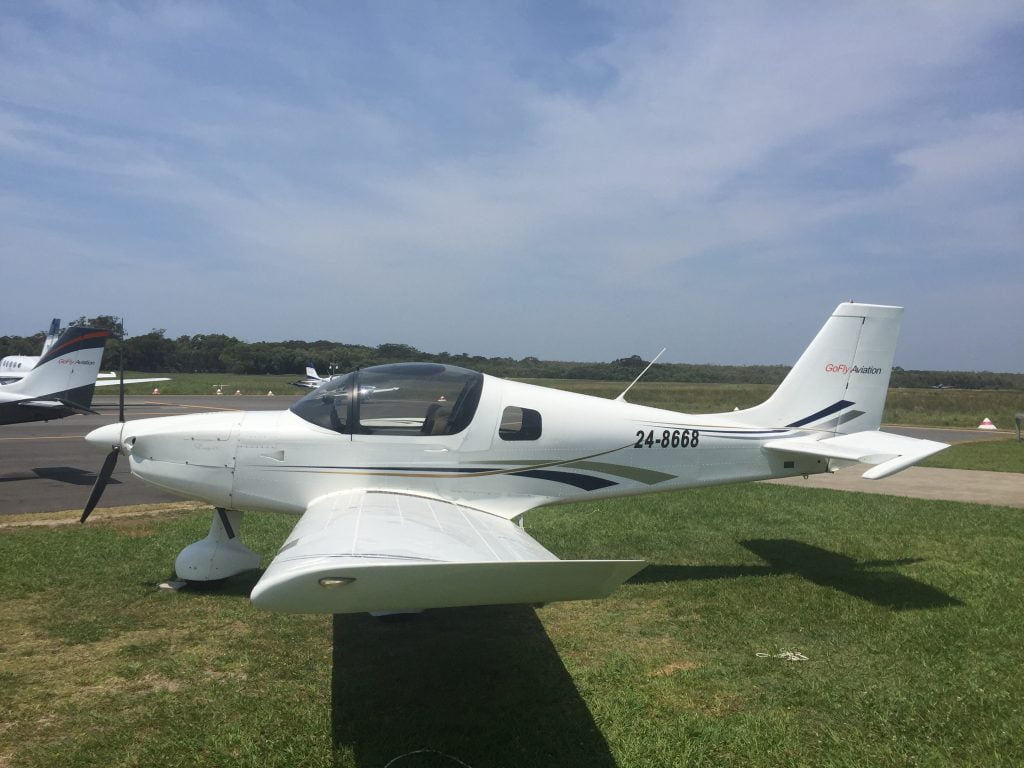 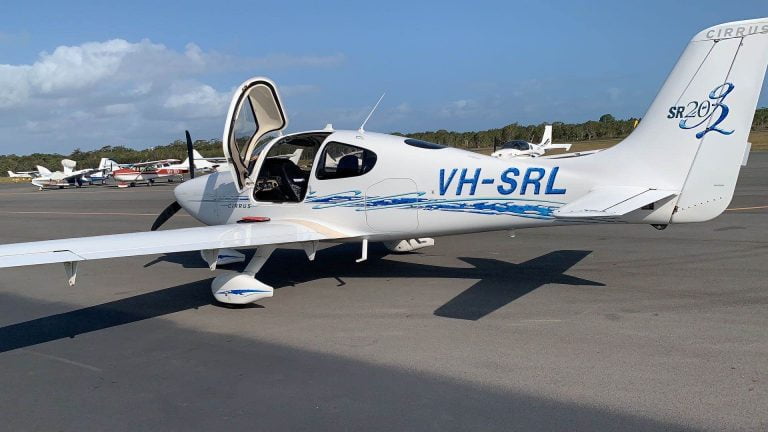 Caloundra Aerodrome is owned and operated by the Council. The site was reserved as an aircraft landing ground in 1931. Operators at the aerodrome include the QLD Air Museum, The Westpac Rescue Helicopter, general aviation-related businesses such as engineering and helicopter modifications, and flight schools using light fixed wing aircraft.

The site is approximately 145 hectares and has two sealed runways. These are runway 05/23 and runway 12/30, which are both 795m long and 18m wide. The aerodrome is surrounded by urban development on all sides. The aerodrome employs over 150 people plus there are an additional 50 volunteers at the QLD Museum. The aerodrome contributes millions of dollars to the Caloundra economy and many students stay on overnight after their lesson or come and stay for 2-3 weeks at a time.

Approximately 40,000 takeoffs and landings occur at the aerodrome annually. Most of the aircraft are involved in flight training. From 2016 up until COVID hit us, there was a global pilot shortage and flight schools were experiencing high demand from Australian and overseas students. Having a shortage of pilots means there will be less domestic and overseas flights that can be offered to people who need to travel for business or pleasure.

GoFly Aviation exclusively uses Sling aircraft, which are some of the quietest planes available. GoFly is committed to undertaking operations in a ‘Fly Neighbourly’ manner which is considerate to local residents, while maintaining safe operation of the aircraft.

We do so by endeavouring to adhere to the following principles:

Is there too much noise over your house?

A large part of learning to fly is the requirement for students to do ‘circuits’.  Our students are taught by our instructors to follow a circuit path set by Council and designed to have the least affect on neighbouring homes. After takeoff, our planes don’t turn until they reach Pumicestone Passage.  Occasionally private plane owners or students from other flight schools fly into Caloundra for sightseeing or maintenance and they are unfamiliar with our circuits and even our radio frequency.

Concerns about noise may be raised with AirServices Australia’s ‘Noise complaint Information Service’ directly on either 1800 802 584 (free call) or by completing an online form and if a registration is provided, will match the registration of the offending aircraft to the owner and make contact with them. When reporting the aircraft noise, try to identify the type of aircraft and its colours, and if possible, the registration number. To assist you to identify the different types of aircraft, above on the left is a picture of one of our small, quiet low-wing Sling aircraft (the rego number is on the tail and often also under the wings) and on the right is our Cirrus (quieter than the older noisier Cessna type of aircraft).

You can find the Caloundra Aerodrome Master Plan here.